Looks like Quevo from Migos' was a baller in High School - check out his highlight reel below. 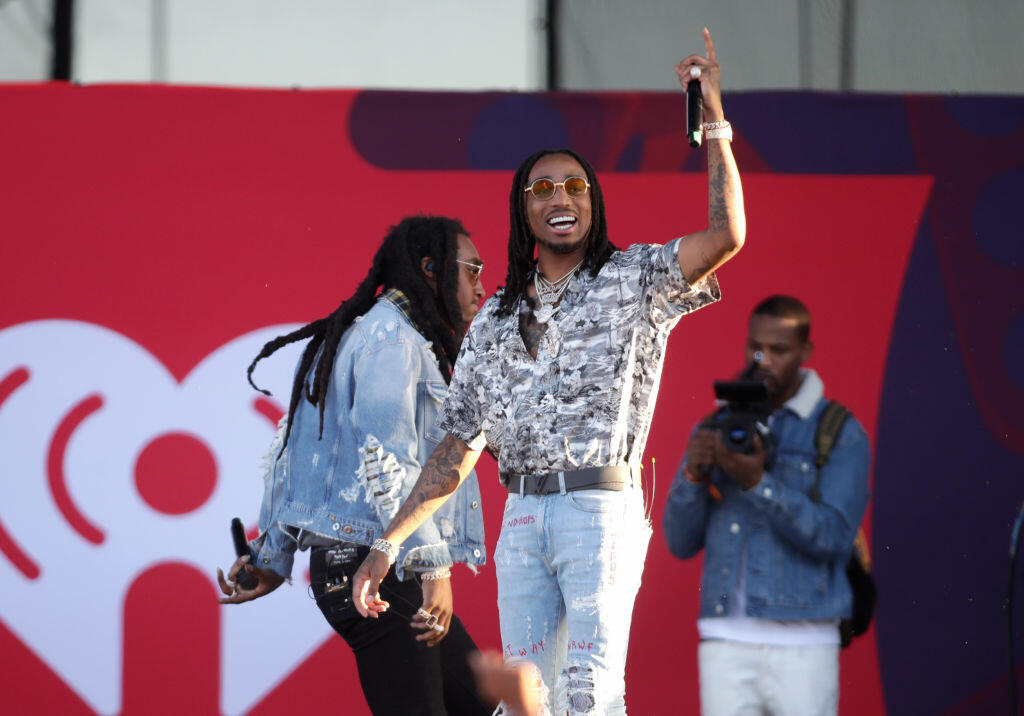 LAS VEGAS, NV - SEPTEMBER 23: Takeoff (L) and Quavo of Migos perform onstage during the Daytime Village Presented by Capital One at the 2017 iHeartRadio Music Festival at the Las Vegas Village on September 23, 2017 in Las Vegas, Nevada. (Photo by Isaac Brekken/Getty Images for iHeartMedia)