REST YOUR BREASTS! Model ‘too sexy for Instagram’ is BANNED from the social media site days after RACY boob flash pics

Elle Johnson, from the US, is making a habit of being banned from the social media site

A MODEL keeps falling foul of Instagram due to her racy posts in her mission to “free the cleavage”.

Elle Johnson, from the US, is making a habit of being banned from the social media site. 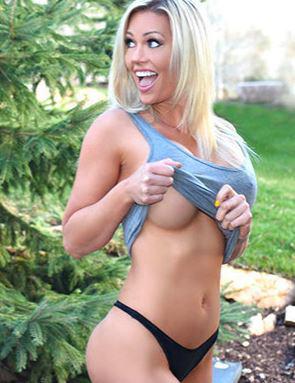 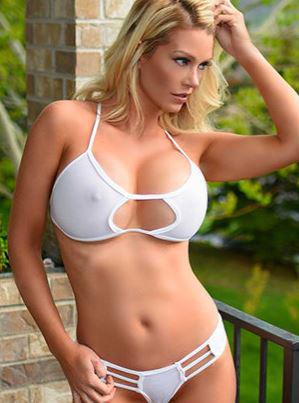 After she was banned twice for flashing what Instagram deemed to be too much flesh, Johnson decided to keep going.

The glamour model has more than 450,000 followers thanks to her snaps.

But Instagram keeps blocking her for “violating community guidelines”.

She was first banned in January when some people found her content too shocking.

And again she was reported in April and blocked once more – but continues to post raunchy pictures.

She made a return to the site last month with a set of explicit photos.

The model posted pictures of herself in see-through bikinis and lingerie and prompted more complaints.

“Actually, they just have something against me.” 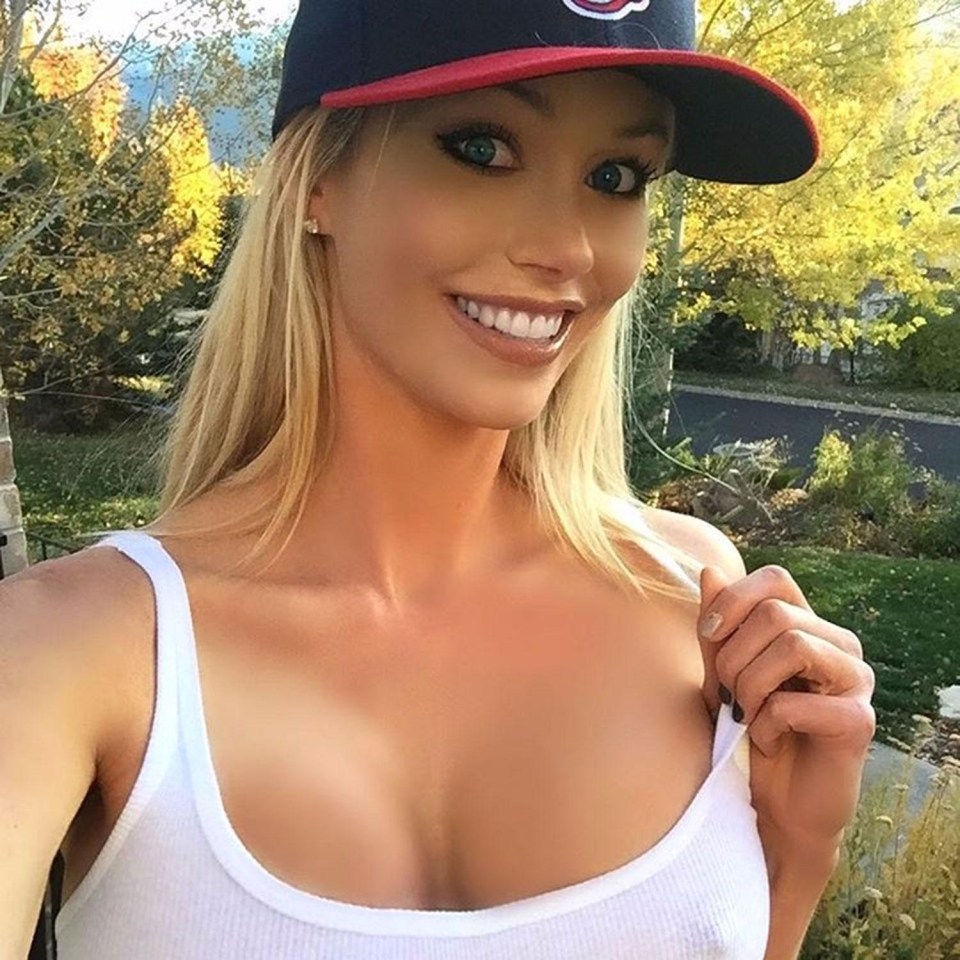 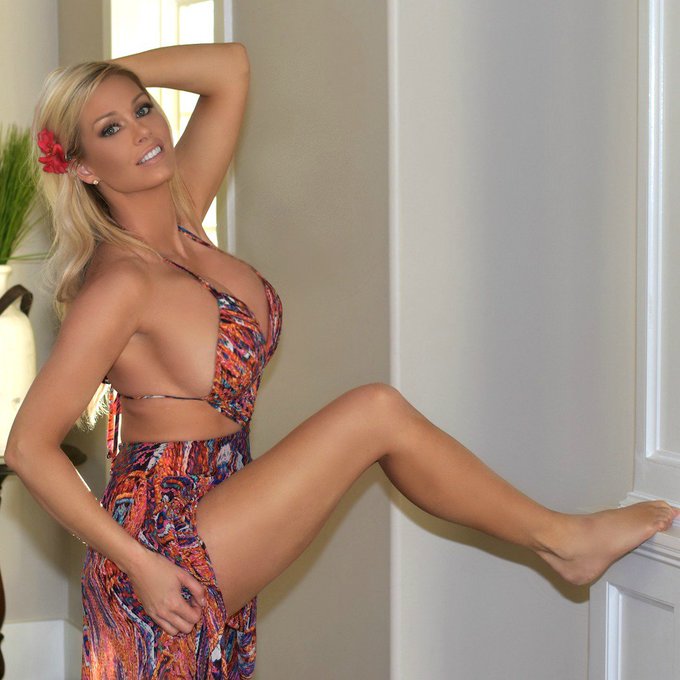 Fans replied saying they supported her, with one saying: “Well Insta’s loss is Twitter’s gain.”

Earlier this year a Japanese game developer spoke out to provide a rare insight into Nintendo’s alleged “censorship” of games deemed too raunchy or shocking for Western audiences.

Nintendo is famed for producing child-friendly video games, whilst publishers in Britain and the US focus on big, bloody affairs like Fallout and DOOM.

Anyone who uses the selfie-led social network will now be able to select words they find troubling or concerning and then ban any comments which use the unmentionable phrase.