BY BRIAN KOERBER1 DAY AGO

Earlier this month, the city of Philadelphia decided to grease up some of the city's light poles with Crisco in an attempt to thwart any unruly sports fans from climbing up and inevitably injuring themselves following the NFC Championship game.

Apparently, the Crisco didn't work all that well — instead, it became a challenge for anyone daring to test their luck at the poles. Also, Crisco is flammable, so the whole thing posed a serious safety hazard. 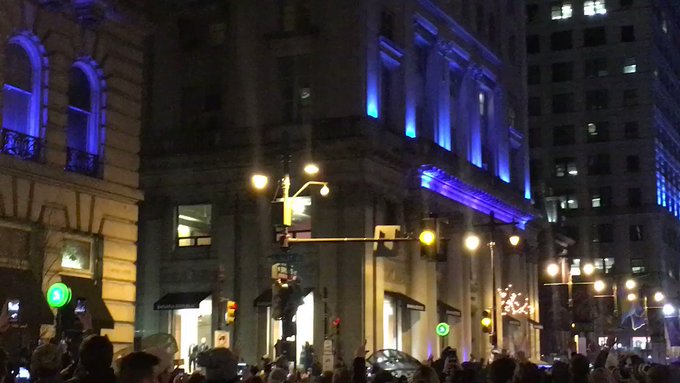 “Unfortunately it became a thing ahead of time so people thought we were daring them to topple the grease,” Sgt. Eric Gripp, police spokesman, told Philly.com. (Yes, Gripp. You can't make this stuff up.)

With the Super Bowl approaching, the police announced they would not continue with their lube job when the Philadelphia Eagles face off against the New England Patriots in the City of Brotherly Love this weekend. 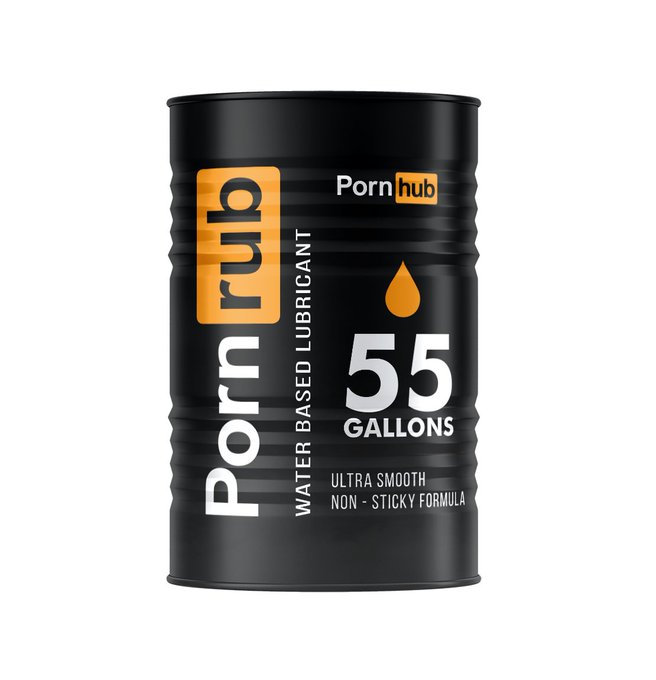 It's unclear whether the city will accept Pornhub's generous offer. 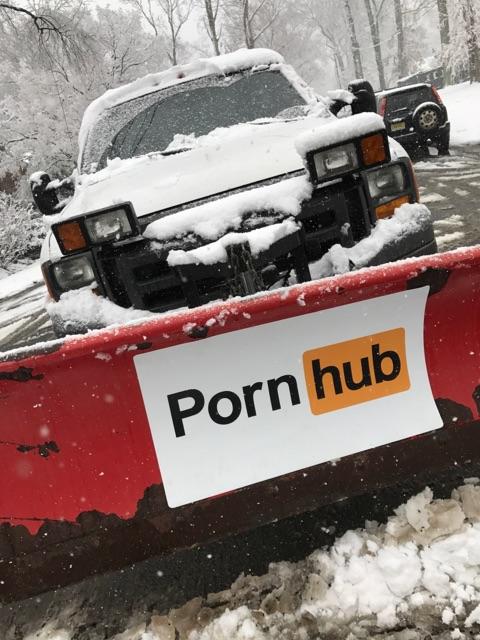 Hey Boston! Are you snowed in on #snowday? Fear not! #pornhubplows to the rescue! Hit us up at phubplows@gmail.com to plow your brains out!

Be safe out there, Philly.